How to Prevent Rust with VCI

Home / Blog / How to Prevent Rust with VCI 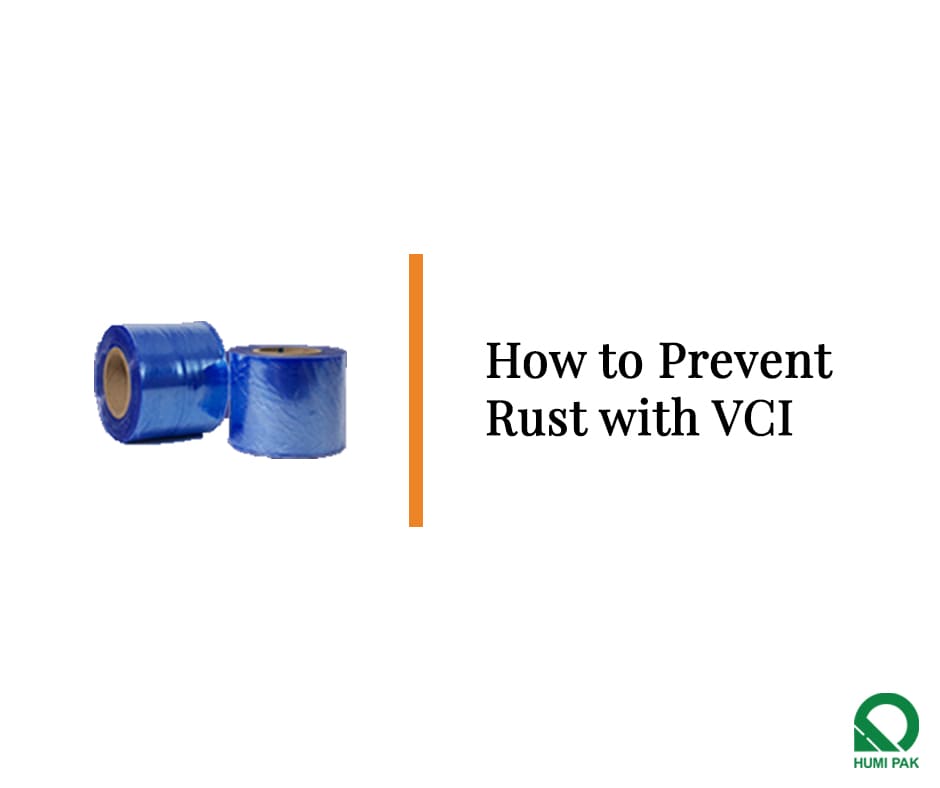 According to the International Energy Agency (IEA), OPEC oil supply was at an all-time high during September 2016, while growth in oil demand slumped to a four-year low in the same period. Expected growth for global oil throughput in 2016 year-on-year is at a mere 220kb/d, which is the lowest in more than a decade, not including the last economic downturn.

The impact of the oil market slump has inevitably caused million-dollar equipment to be left idle for an indeterminate period. Left unused and under environmental stresses, the once-running 24-hours-a-day stacked oil rigs may start to corrode – hindering operational use once the market rebounds!

Protection from corrosion can be as simple and cost-effective as using Volatile Corrosion Inhibitors (VCIs) to safeguard the equipment’s internal components against the effects of moisture, salt, and other contaminants. Using VCI products to avoid corroded engines and pumps or clogged fuel pipes incur less downtime and cost than replacement – in other words, prevention is undoubtedly cheaper than cure! 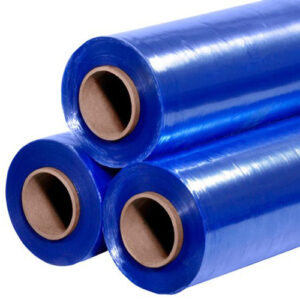